The most powerful and Easy-To-Use Mobile Marketing Communications Platform on the market today.

Get your FREE 7-Day Trial!

The fastest way to drive business in your door is via text messaging. With 98% open rates and 90% of those texts being opened within 3 minutes of receipt, no other promotional method can get your coupon offer into your customers and prospects hands faster.

Slow on a Tuesday afternoon? Send out a text coupon and watch customers flood in your door in a matter of hours. 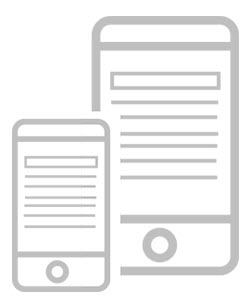 Email marketing has been a stalwart of online marketing for a couple of decades now. No marketing campaign is complete without including email.

Craft your email campaigns right within Lightwave and either use it as a stand-alone campaign, or mixed in amongst texts and voice recorded messages for more oompf!

Sometimes you need something a bit more familiar. This is where voice recorded messages come into play. Whether notifying your lists of an upcoming event, an informational message or prompting them to take an action, nothing speaks louder than the spoken word.

If you want it to appear that you ACTUALLY called the recipient, then a Direct to Voicemail recorded message is the answer. It goes right into their voicemail, their phone never rings. So later when they notice they have a voicemail, it appears as if you personally made the call. Very powerful stuff.

Ask us about how to best leverage this amazing technology!

The most powerful and Easy-To-Use Mobile Marketing Communications Platform on the market today.

Get your FREE 7-Day Trial!

The following is a list of currently available campaigns.

DATA COLLECTION VIA
POLLS AND SURVEYS 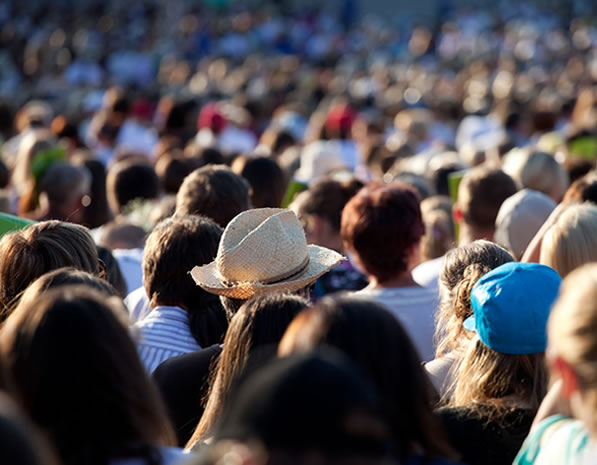